We ve seen lebron become frustrated. Anthony davis admitted as much in an interview this week. 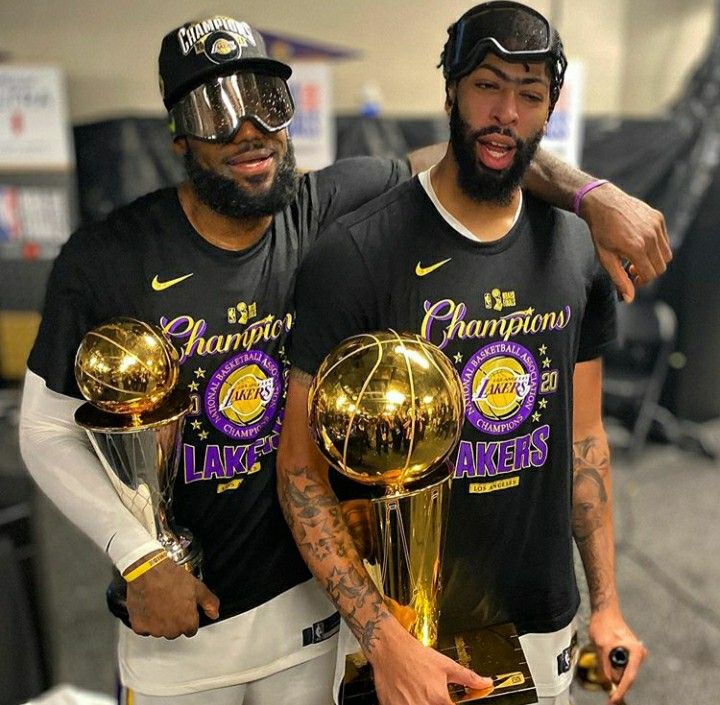 One of lebron james greatest strengths is his ability to bounce back quickly following adversity. 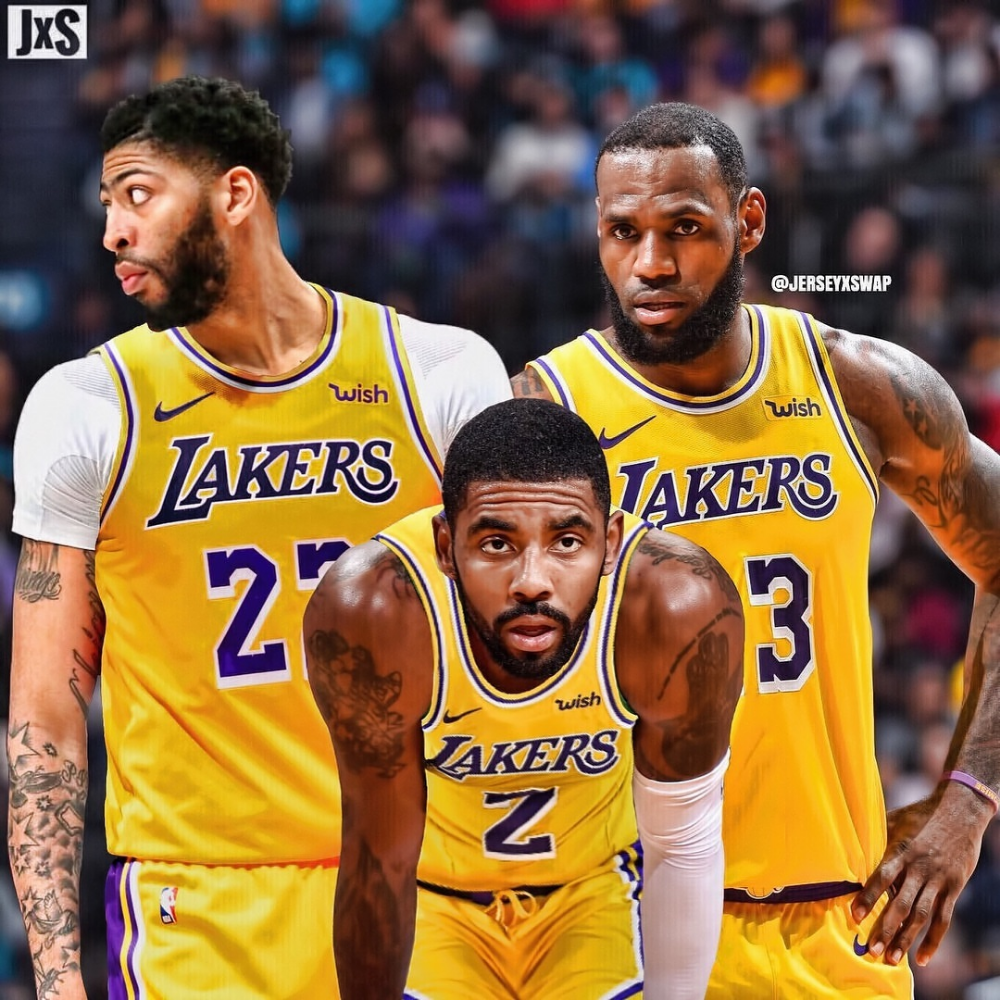 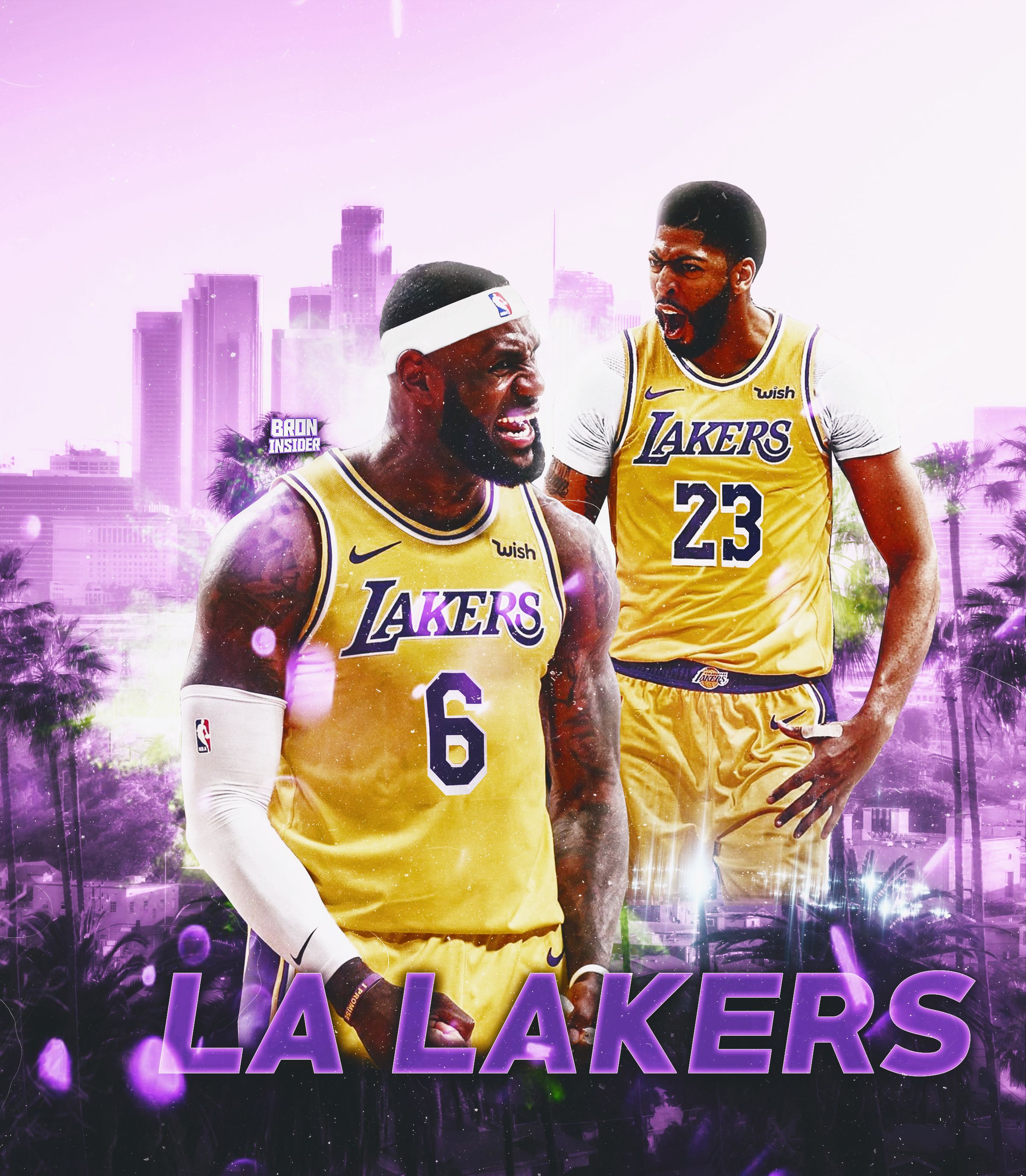