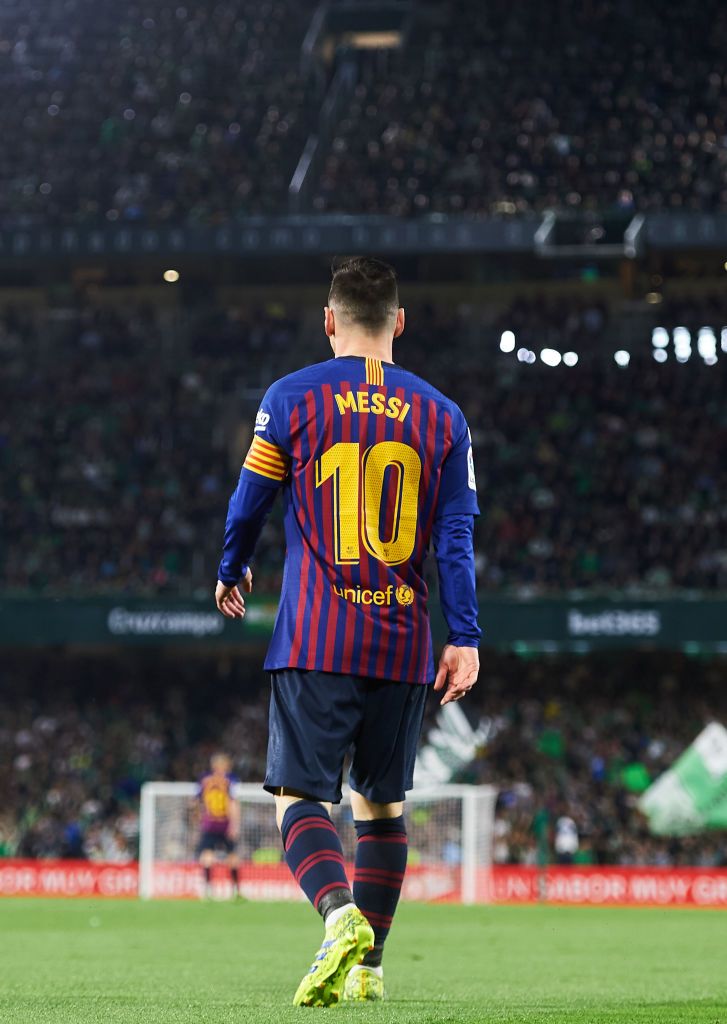 Lionel messi has just scored his first open play goal of the season with the all time great running riot against real betis since coming on for barcelona at half time. 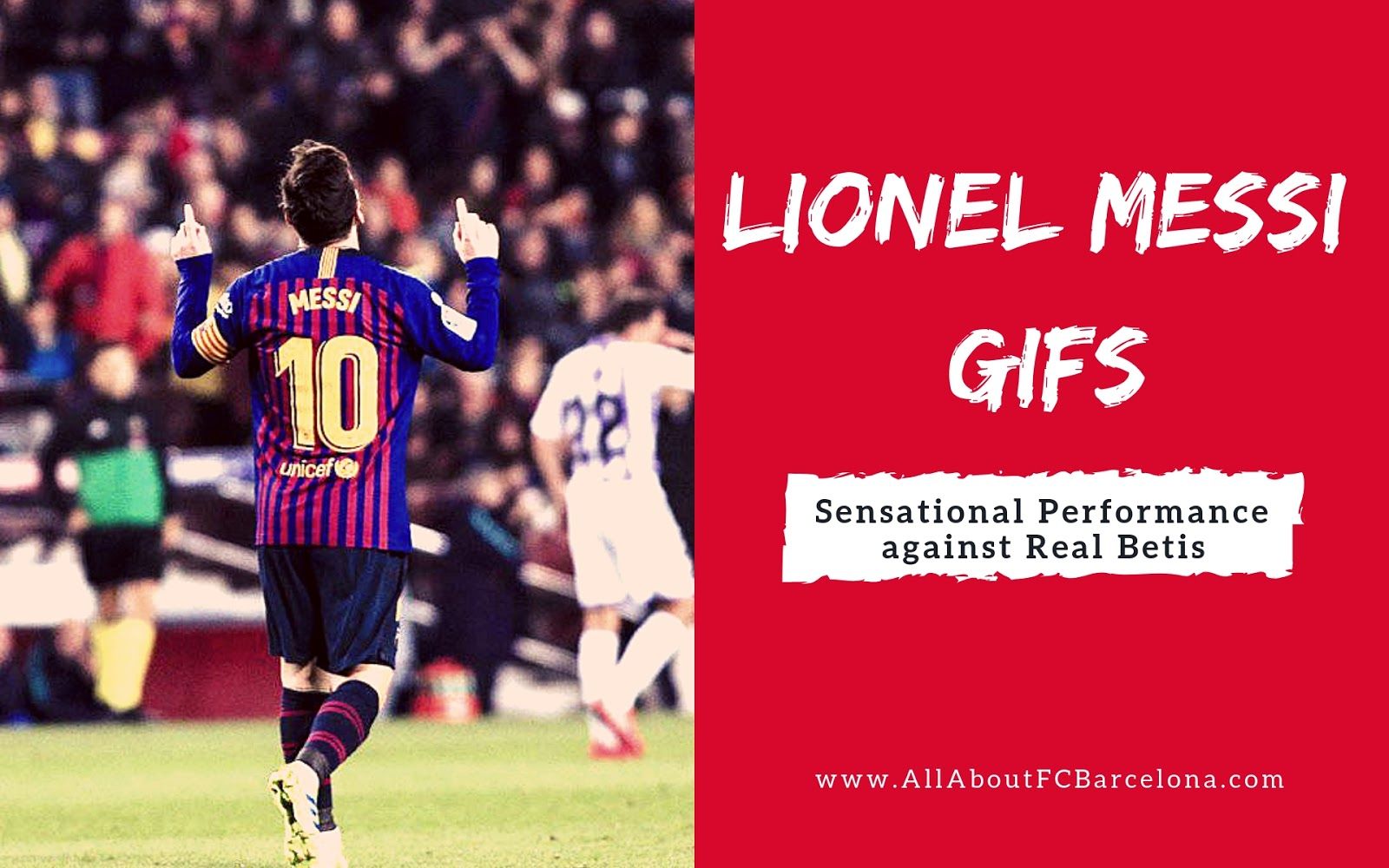 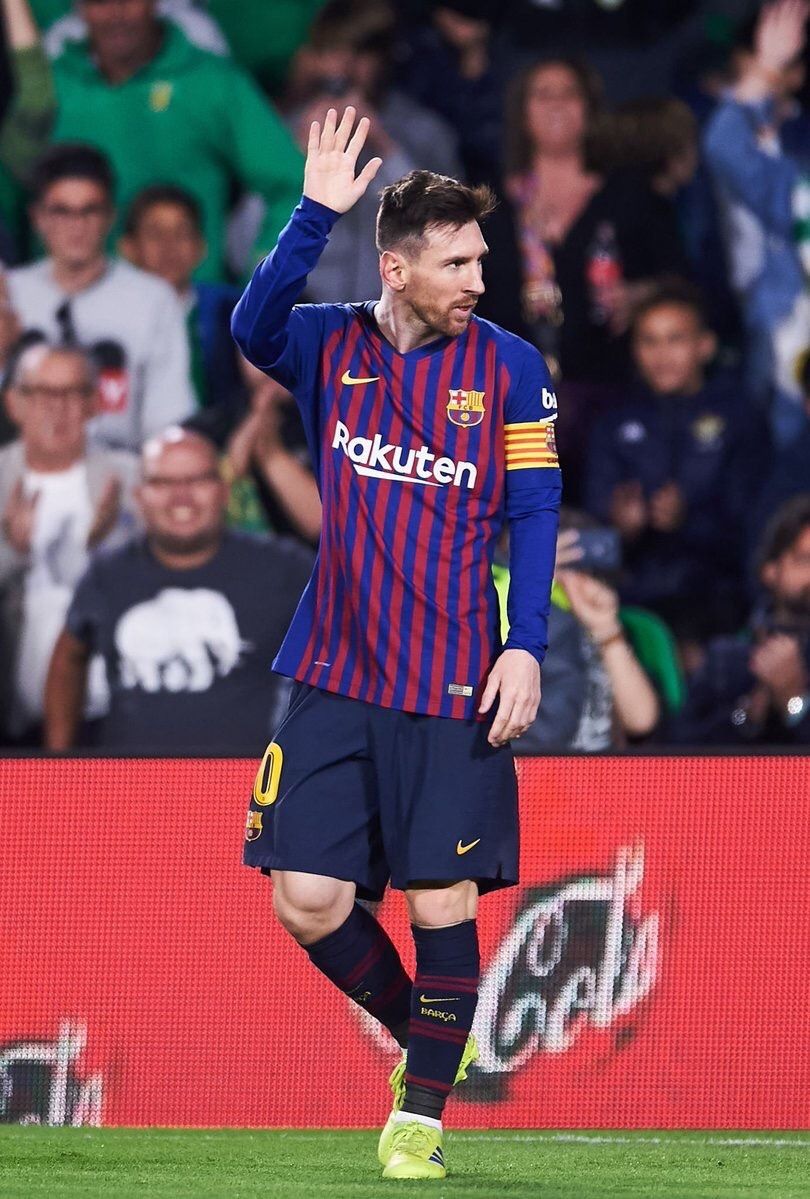