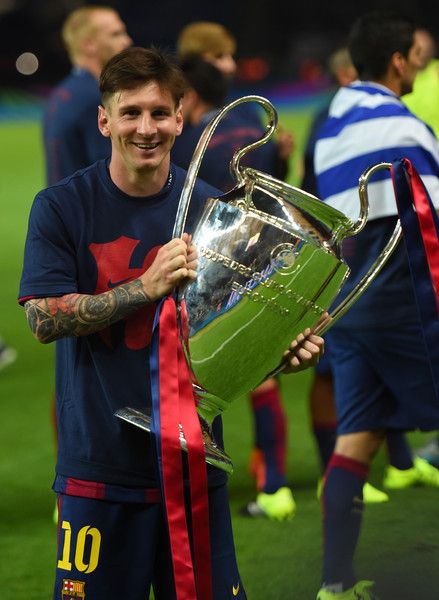 Lionel messi has delivered some of the greatest performances by any player in the champions league. 1x under 20 world cup champion. 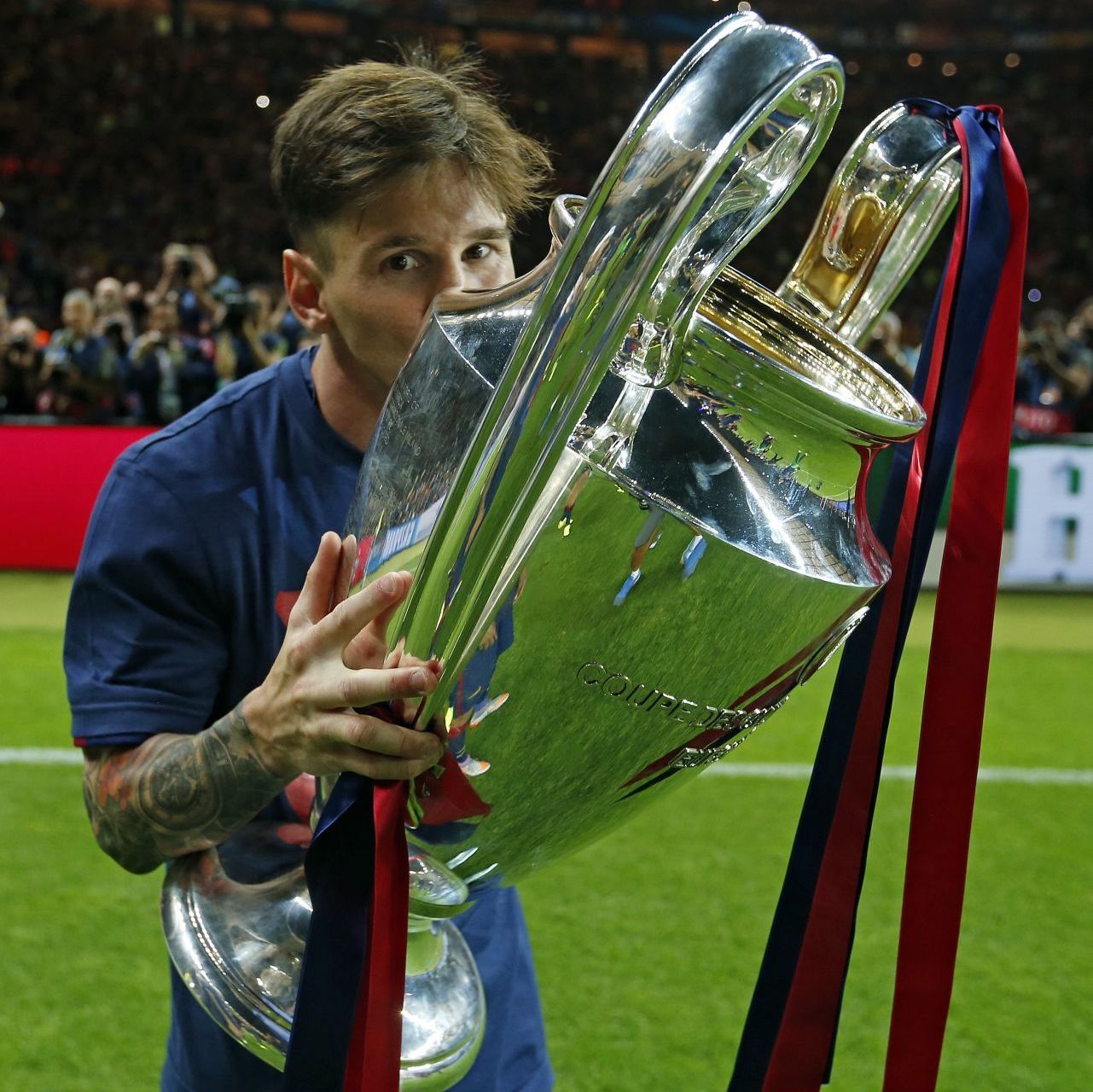 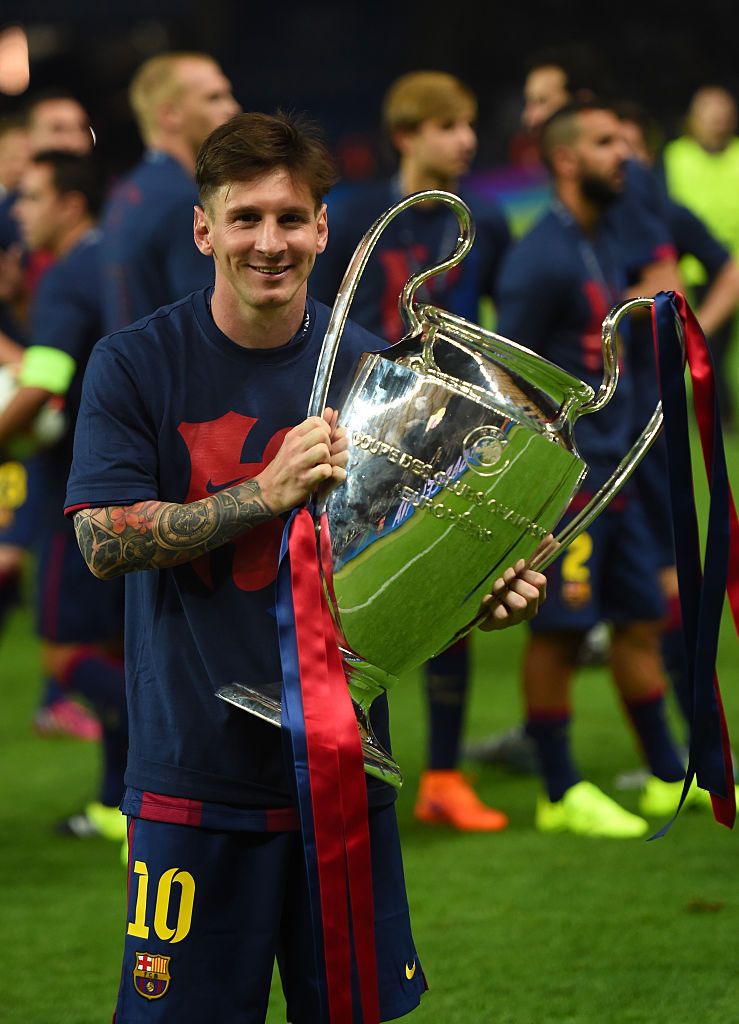