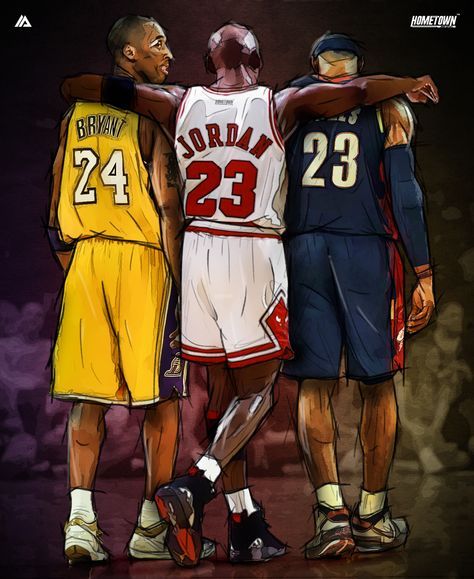 Lebron james delivers powerful pregame tribute to kobe bryant prior to los angeles lakers game in the words of kobe bryant mamba out. 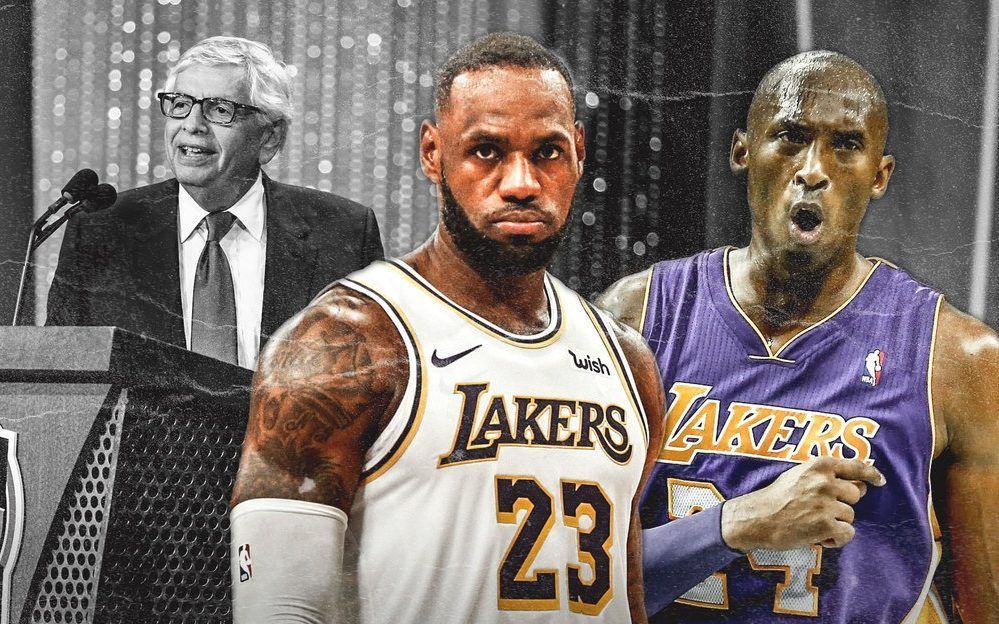 The following is a transcript of lebron james pregame speech to the crowd at staples center on friday during a night of tributes to kobe bryant and the eight other people killed in a helicopter. 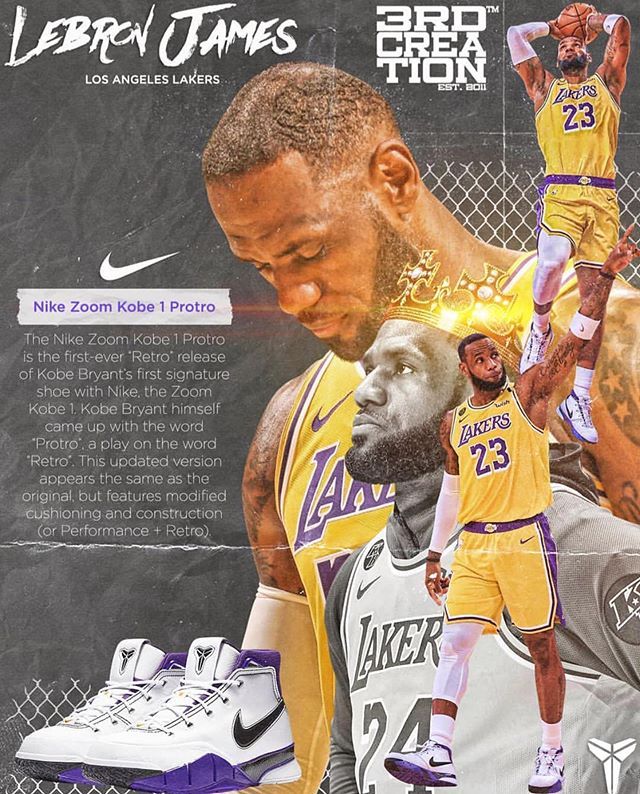