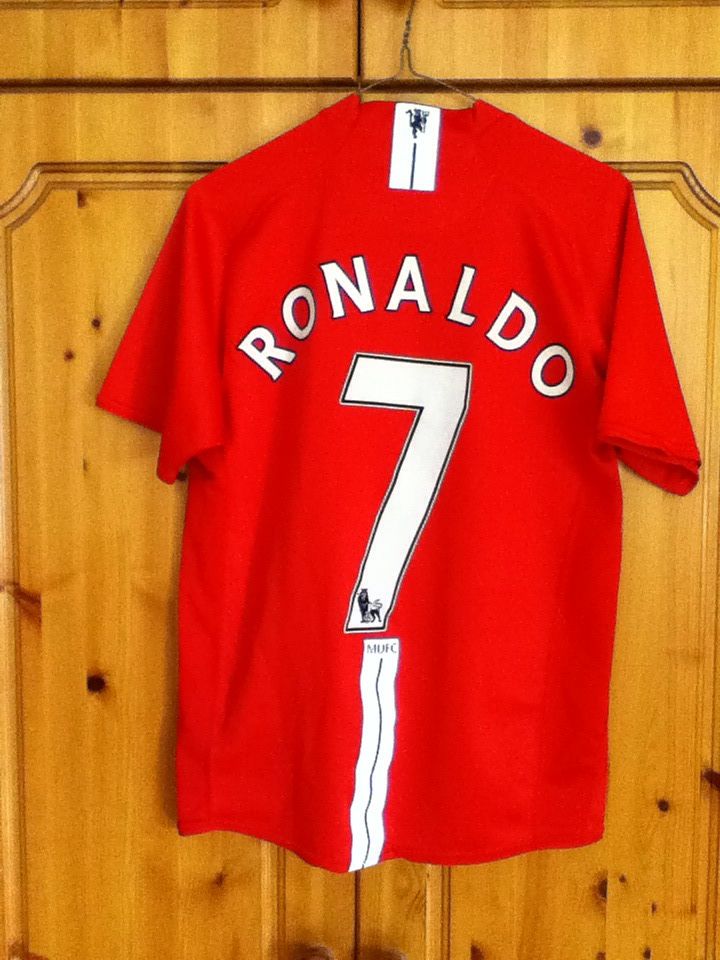 Cristiano ronaldo has revealed he was petrified to wear the no 7 shirt when he joined manchester united and wanted the no 28 instead. 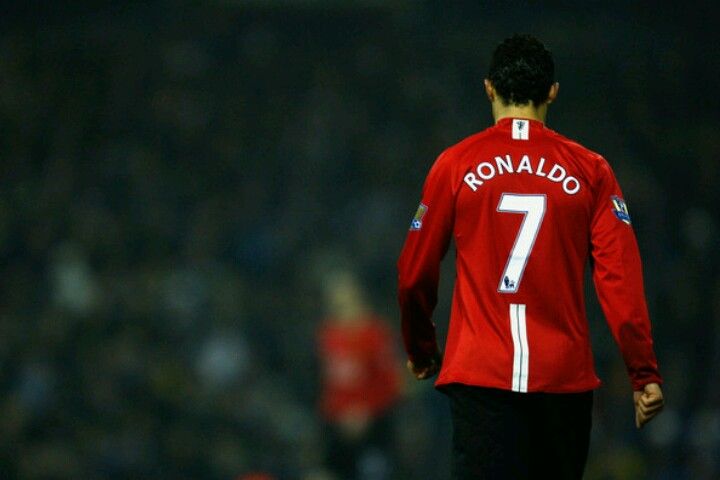 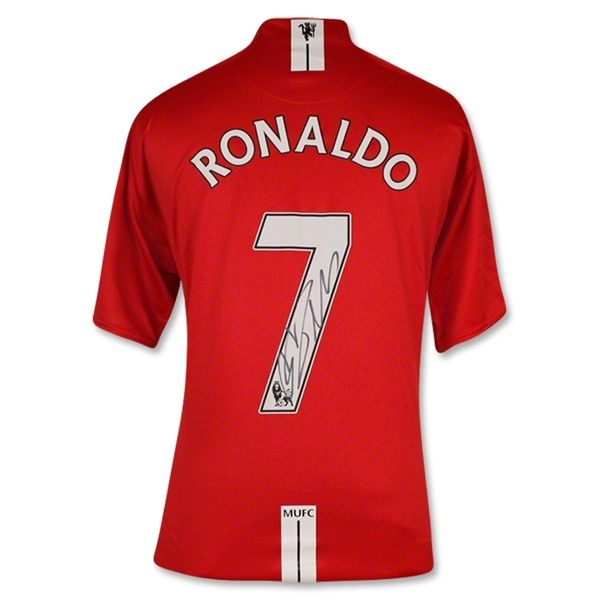