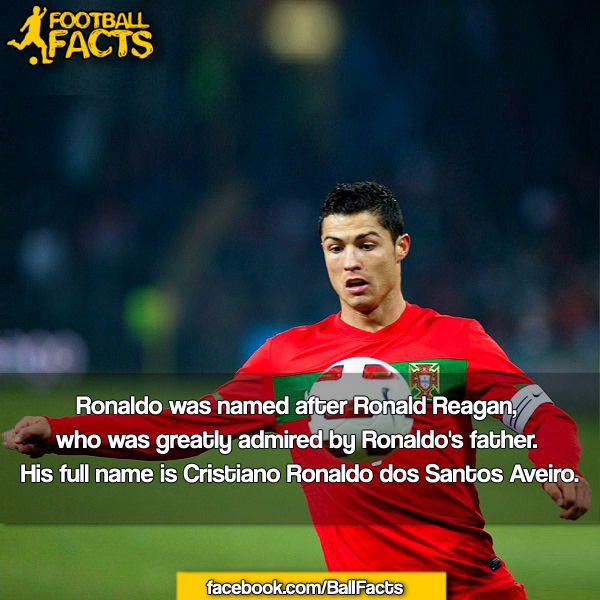 Because both of them especially his father were huge fans of the us actor and president ronald reagan they agreed to name him ronaldo the portuguese equivalent of ronald. 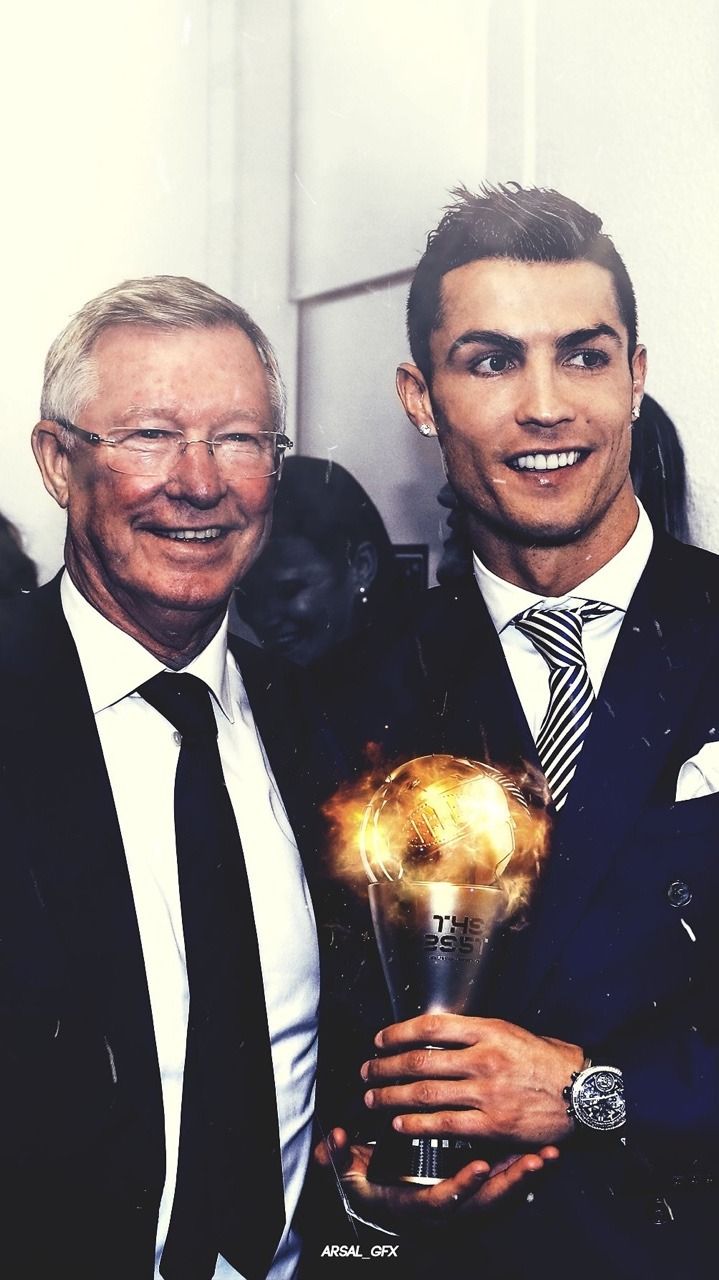 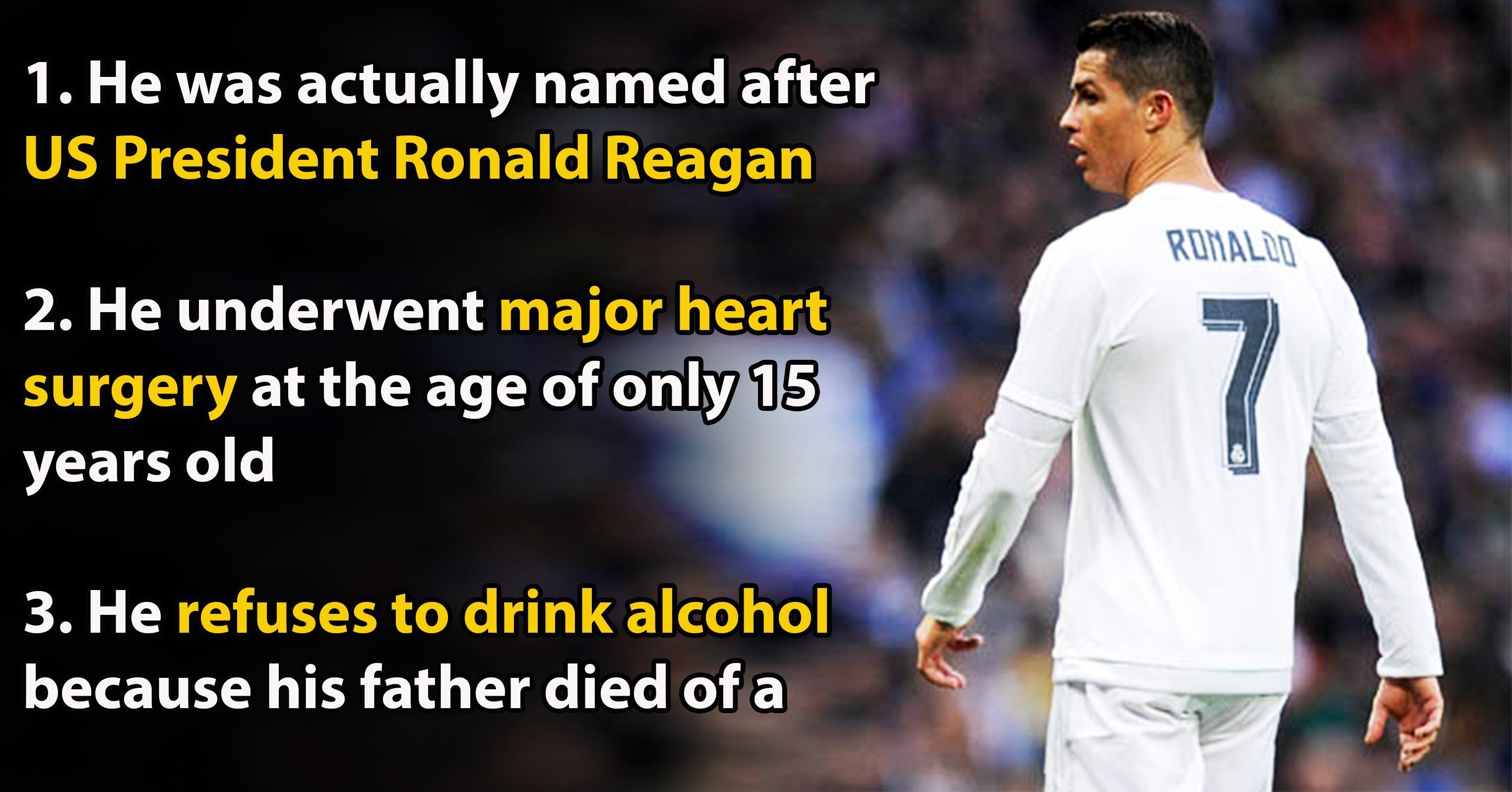