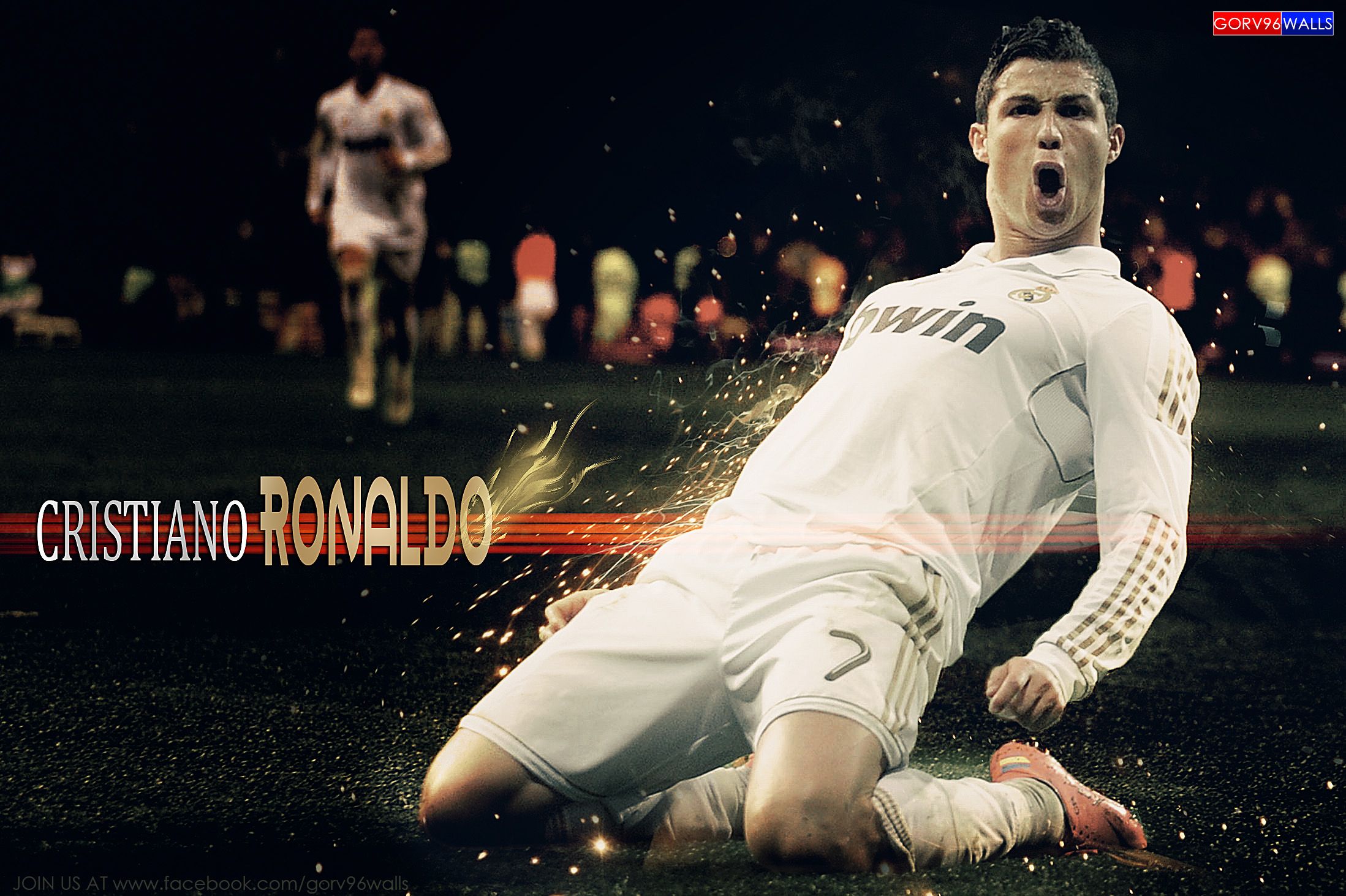 Cristiano ronaldo discusses his embarrassment at the rape allegation he faced and how it affected his family. 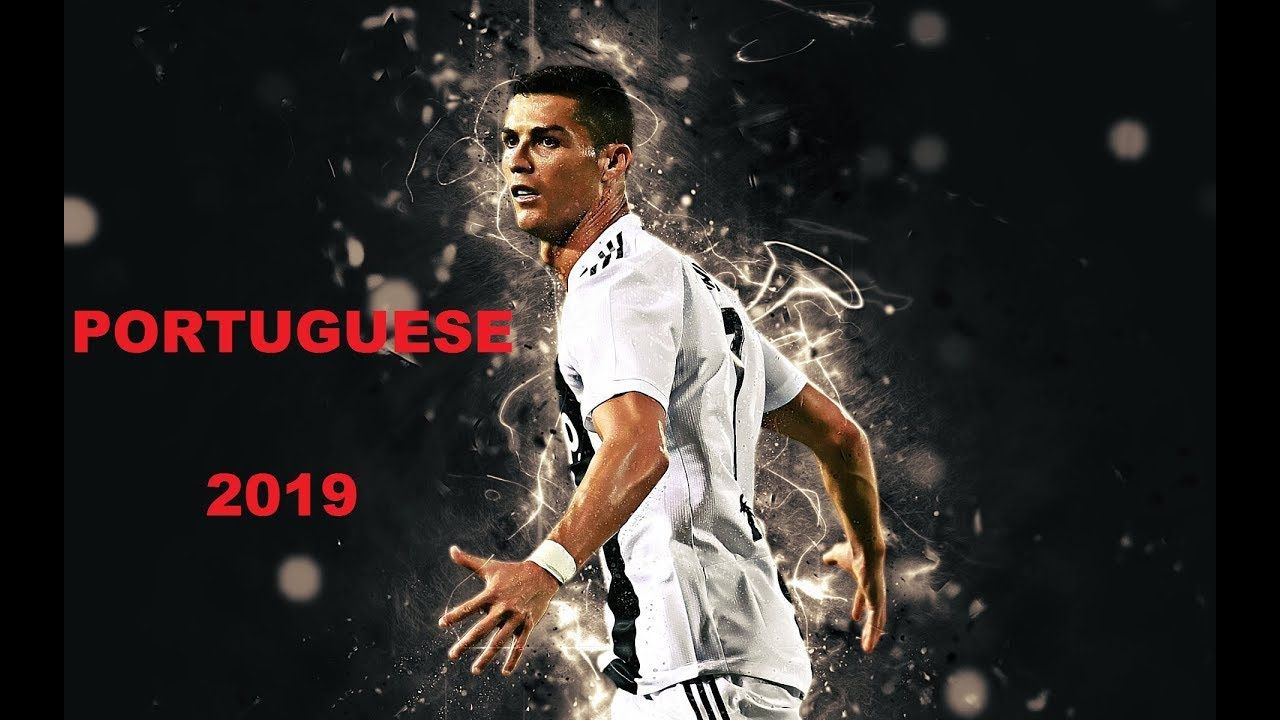 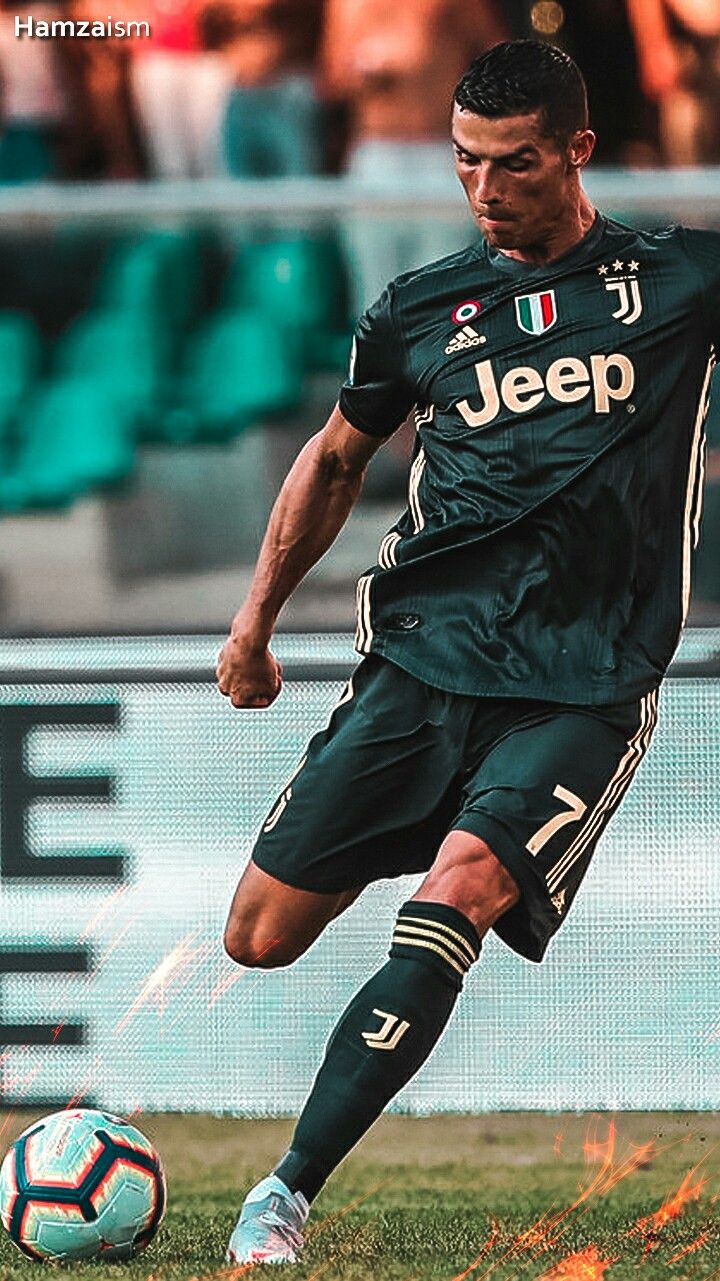