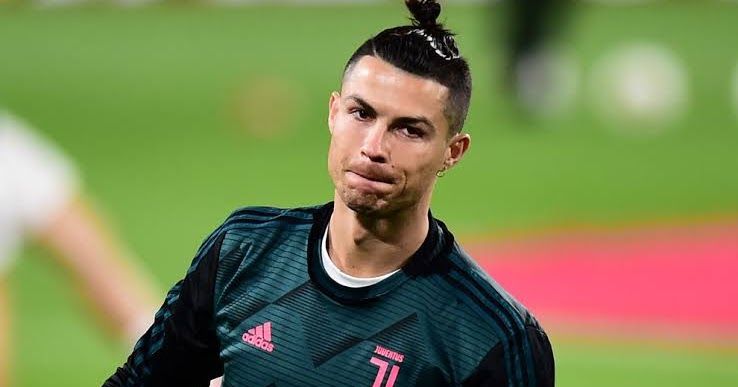 According to forbes the juventus star made 105 million 83m before tax in the last year. 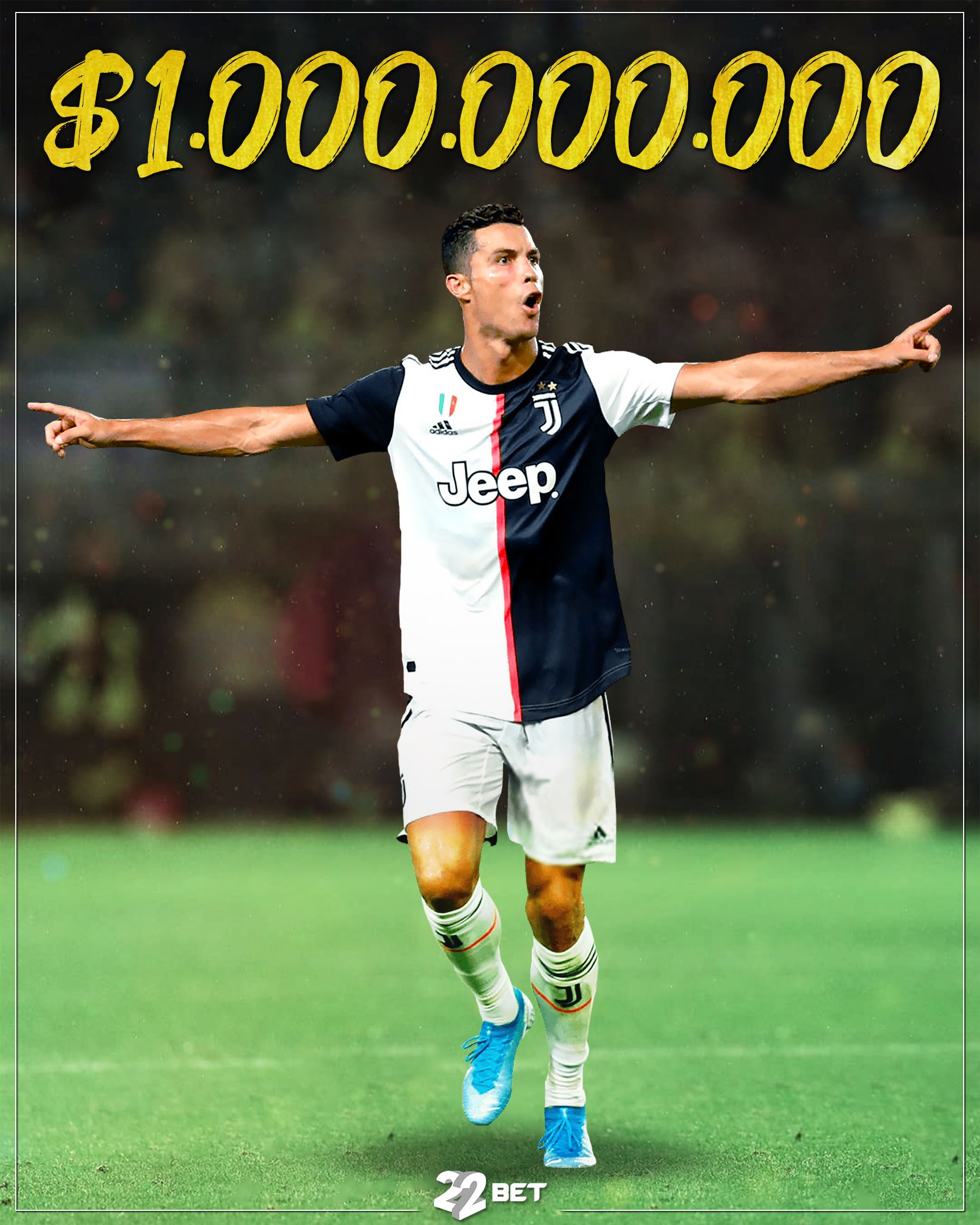 As forbes reports he was one of the top five highest grossing. 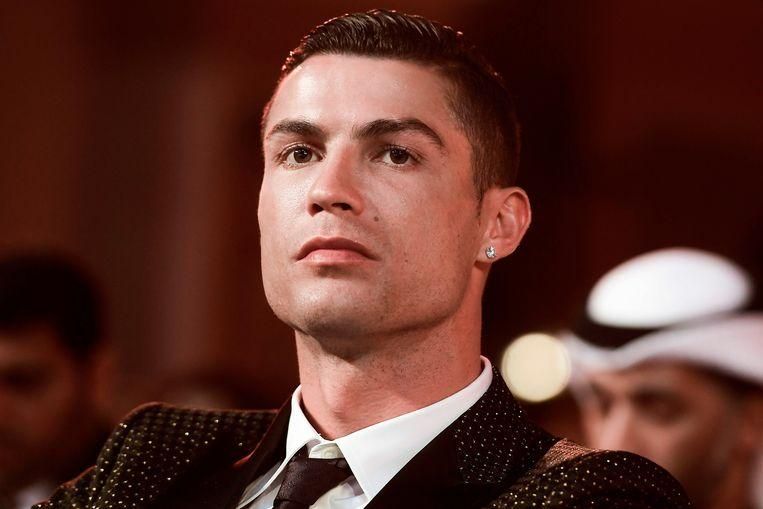