Cristiano ronaldo showed off his romantic side by surprising his partner georgina rodriguez with an intimate candlelit dinner and flowers for her 27th birthday. Juventus star cristiano ronaldo may be lethal on the field but he is lovable off field. 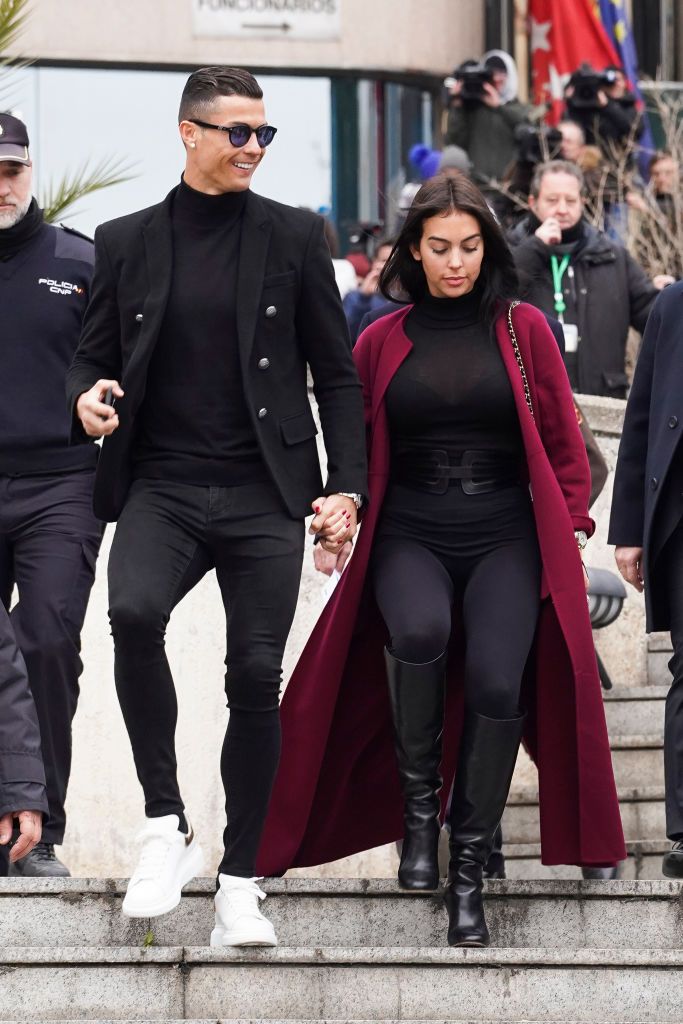 Ronaldo was linked to a number of women after that but it became apparent a few years ago that spanish model georgina rodriguez is officially the portugal captain s partner. 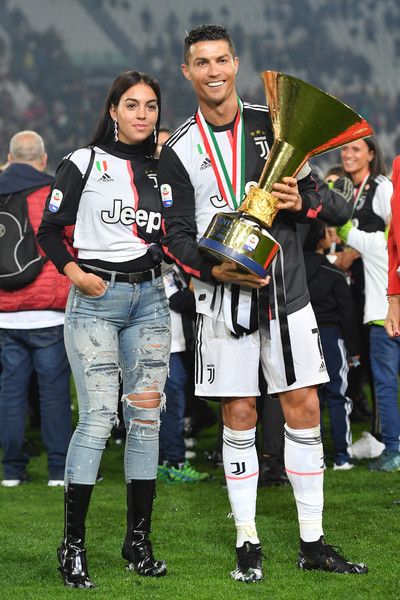 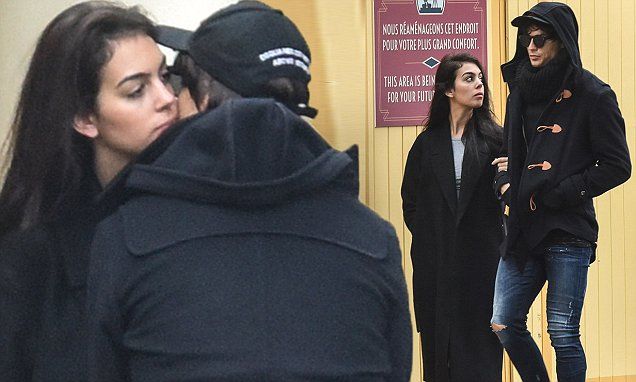